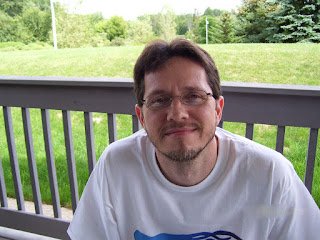 Meet Beem Weeks! Today, I will share with you his piece called "Dying for a Kiss."


Dying for a Kiss

If you have enjoyed this author's writing, please visit his Author Page on the RWISA site, where you can find more of his writing, along with contact and social media links, if you've been turned into a fan.


Also, check out his books in the RWISA or RRBC catalogs.  Thanks, again for your support!  Don't forget to click the link below to learn more about this author: