I am beyond excited to announce that my very first novel, The One Discovered (Chronicles of the Diasodz), is available for you to read. It is so fitting that today, the day of a second new moon, is its release date since the symbol of this novel is the new moon. It is also my grandfather's birthday, and I can think of no better way of honoring him than by making this dream a reality on his day.


Download it. Read it. Write a review (please). And share it with all of your friends and family.

The print version is coming soon to Amazon so look for it if you love the feel of the book in your hands.

Happy reading! And thank you from the core of my soul for your support. :-)
Posted by Yvette M Calleiro at 8:32 AM No comments:

As promised, here is my first novel's cover reveal! :-)  I am still on track to publish it at the end of the month! Feel free to spread the word to your friends and family. I'm excited about sharing this story with the world! A huge thanks goes to Tatiana Villa for her patience and brilliance in creating this design, to Rene Pimentel for using his photographic eye to catch things in the editing process that I couldn't, and to my friends (Patty P., Liz A., Pura D., Bina C., Rob M., and Kristy M.) for enduring my constant picking of their brains.  I am in love with this cover! <3 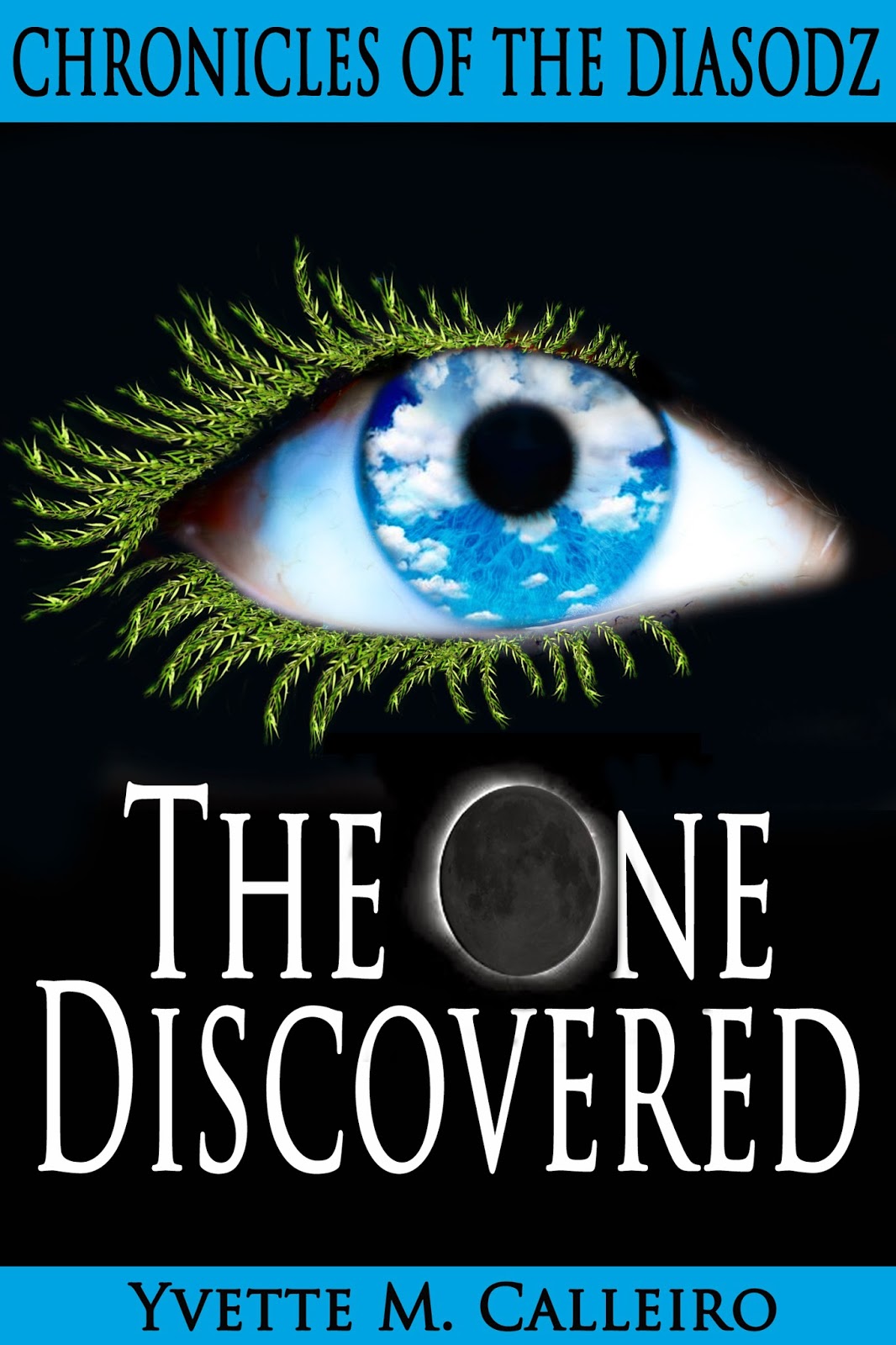 Posted by Yvette M Calleiro at 9:57 AM No comments:

It Began with a Dream...

What better way to share with you this journey that I'm on than to begin at the beginning.  I am an avid reader and have been since as far back as I can remember. As a child, I used to love writing, but I stopped writing as I grew older and life became more cumbersome. About five years ago, I rediscovered my love for writing, and my life has been a whirlwind of enjoyment ever since!

I woke up one morning from a dream that was so intense and so vivid that I was emotionally distraught.  I can't really share the dream with you without giving away a major event in my first book, but I will tell you that it involved a girl whose life was forever altered by a tragic event, and she was being forced to make a choice in that very emotional moment.  I woke up before she made the choice (which was extremely irritating).  I felt her angst, her pain, and her utter turmoil.  I lay in bed processing it all and then ran to my office to write it all down (I now keep a journal by my bed for such moments). I just wrote the dream. Nothing more. It was just that powerful that it had to be given life.

At the time, I was co-teaching with a dear friend, Armando. I was also heavily absorbed in PC and Kristen Cast's world in their House of Night series as well as Cassandra Claire's Mortal Instrument series.  Armando loved to share with me tidbits of Wicca and history as I spoke to him about the novels that I read.  I fell in love with many aspects of Wicca, and somehow my dream kept coming to the forefront of my thoughts.  I finally accepted that this dream was an untold story that needed to be shared, and I would pull my favorite ideas from books new and old to create their story.  After all, all stories are ideas that were born from somewhere!

What came first was what they looked like. I could still picture them from the dream. I'm old-school and had to write it all out in a journal first.  Their physical characteristics, their personalities, their power(s)...all of that came easily.  Their names, on the other hand, took a while.  I even had the background story lined up before their names were known to me!  It was that background story which allowed the characters to whisper to me what their names would be: Sofia, Rafe, Angel, and Ar'ch (pronounced ar-rick). I shouldn't have favorites, but I can't help it. Ar'ch is definitely my favorite!  It's not a common name (actually, it's never been used as a name).  But it's perfect and it's his, and it fits the story line perfectly!

Once I finally allowed myself to listen to my characters' voices, the whole story wrote itself (well, the basics were at least born).  Still, there was a lot of research that I had to do. Anyone who knows me knows that my absolutely worst subject is History, but I wanted to loosely base the back story on a few historical events.  Granted, I've had to "slightly alter" those events to incorporate my Diasodz, but it was important to me that it would make sense if it were real. I also researched Wicca and nature's elements and their properties.  I'm sure that there will be naysayers who can point out that one thing or another isn't authentic, but - hey - it's MY world! :-P  I want it to be as realistic as possible, but I can't help it if the Diasodz have their own ideas on what is real and what isn't.

The journey of writing The One Discovered was so fulfilling, and I knew I had to share this world with others. I tried going the traditional route.  Apparently, they weren't too interested in my query letter.  My family and the few friends I shared it with kept encouraging me to publish it.  One friend in particular, Rob, has become my first true fan! He's more into sci-fi and super heroes than paranormal, but he became hooked with my characters and their story.  His eagerness to know more and his passion about my story kept me going at many times throughout this journey.  He has a way of saying something or asking me a question which then causes a whole new character or story line to be created. In fact, because of Rob, one of the characters from book one was saved. I had plans on killing her off, but he told me that he thought she was awesome. The very next night, that character told me off (hehe) and a whole story line for her was created! So, if you also fall in love with Mel, you can thank Rob for saving her! ;-)

I have finally decided to self-publish. I am in unknown territory here.  Self-publishing, blogging, creating a web site, having a Facebook author page, and connecting through Twitter.... It's overwhelming, nerve-wrecking, and exciting all at the same time!  There will be at least four books in the series (most likely, it will be five) whether I sell ten books or ten million.  I hope you'll stick around to fall in love with my Diasodz and the journey they must endure to save us mere humans from a life not worth living...


Posted by Yvette M Calleiro at 3:13 PM No comments: