Hello, beautiful readers! Today I have the pleasure of sharing with you the newest release by award-winning author, Jan Sikes! Saddled Hearts is book three in her White Rune series. Please join me in welcoming her to our space. 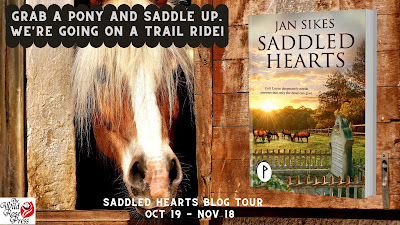 Thank you, Yvette, for offering up your blog space to let me talk about my new release, Saddled Hearts! I am deeply appreciative.

This story takes place on a large ranch turned horse sanctuary. I visited a local sanctuary and spent the day listening to all sorts of horror stories about these rescue horses. It gave me lots of story fodder.

My character, Colt Layne, has an uncanny connection with horses. He communicates with them on invisible wavelengths, and the animals understand. I’ll share his explanation about when he first discovered the gift and why he turned the inherited ranch into a rescue center.

Sage leaned forward. “Tell me about your gift and how you first realized it.”

“I was riding in a finals rodeo up in Cheyenne many years ago. I drew a bronc no cowboy had been able to stay on. When we were in the chute, I leaned down and whispered in his ear. I don’t even remember what I said. I just know he understood on some invisible wavelength. He let me ride him that night, and I won the gold buckle. That’s when it sank in.”

“What a great story.” Sage laid her fork beside her plate. “I have a feeling there’s more.”

“There is. I went the next day and tried to buy the horse. The owner wouldn’t sell.”

“I was going to take him up into the hills where wild horses still roam and release him. He didn’t deserve to be caged. He had such a powerful free spirit.”

He shrugged. “I suppose. I just wanted to set him free. I understood his anger at being captured. I guess some part of me could relate to it.”

Sage leaned forward. “And is that the reason you started the Layne Horse Sanctuary?”

“I wanted to honor my grandfather and his legacy. He often talked about the horrible reality of so many horses going to slaughter each year just because no one wanted them or couldn’t take care of them. It was something I knew he’d approve of, and from what you told me yesterday, he does.”

Sage nodded. “I’ve never been around horses, but I’d love a tour of the ranch.”

“It would be my honor to show you around the place. Horses are magical creatures. You know, they evolved from unicorns.” The corners of his eyes crinkled with a smile.

“Unicorns?” Sage laughed out loud. “Seriously? I can’t believe you just said that. You are a man of many contrasts.” 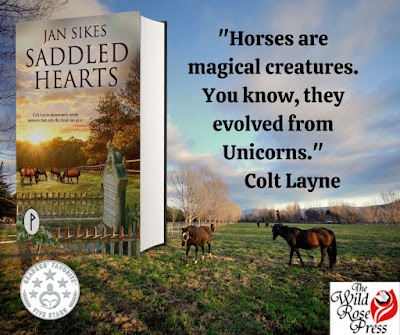 Have you ever felt as if you communicated with an animal? I’d love to hear your experiences. 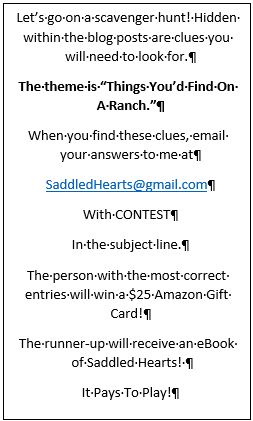 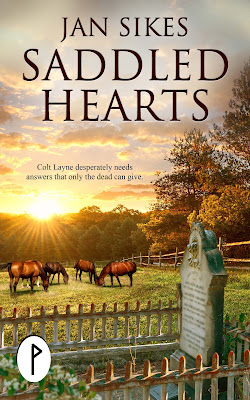 Colt Layne owns the Layne Horse Sanctuary. He lives an idyllic life between caring for the animals and playing music with his band. That is until a stranger appears with unreasonable demands. When someone murders the man, Colt is arrested. He’s been framed, but by whom and why?

He needs to talk with his deceased grandfather. But that’s impossible. Or is it?

Sage Coventry is gifted with the ability to communicate with the deceased. Skeptical but desperate, when Colt consults with her, he gets more than messages from beyond the grave as she breezes into his heart with sweet patchouli fragrance and tempting lips he longs to kiss.

The race against time to clear his name and save the ranch launches them on a mission that brings shocking revelations.