It's that time of year where we celebrate amazing authors through the "Watch RWISA Write" Showcase Tour.  For the next nineteen days, I will share with you different authors who truly deserve your attention and support. Each author has written a new piece specifically to share with you, so enjoy! Today's author is: 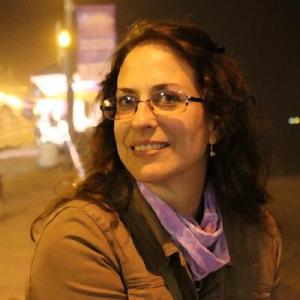 We ask that you also check out her books in the RWISA or RRBC catalogs.  Thanks, again for your support and we hope that you will follow each member along this amazing tour of talent!  Don't forget to click the link below to learn more about this author:
Laura Libricz's RWISA Author Page

If you are a writer and would like to join this elite group of excellent writers, click here.
Posted by Yvette M Calleiro at 2:23 PM