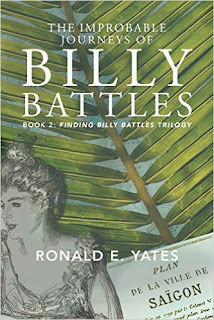 This blog hop sponsored by:  4WillsPublishing
Posted by Yvette M Calleiro at 12:00 AM